In these Houses—Glimpses of German-Jewish Histories in Berlin 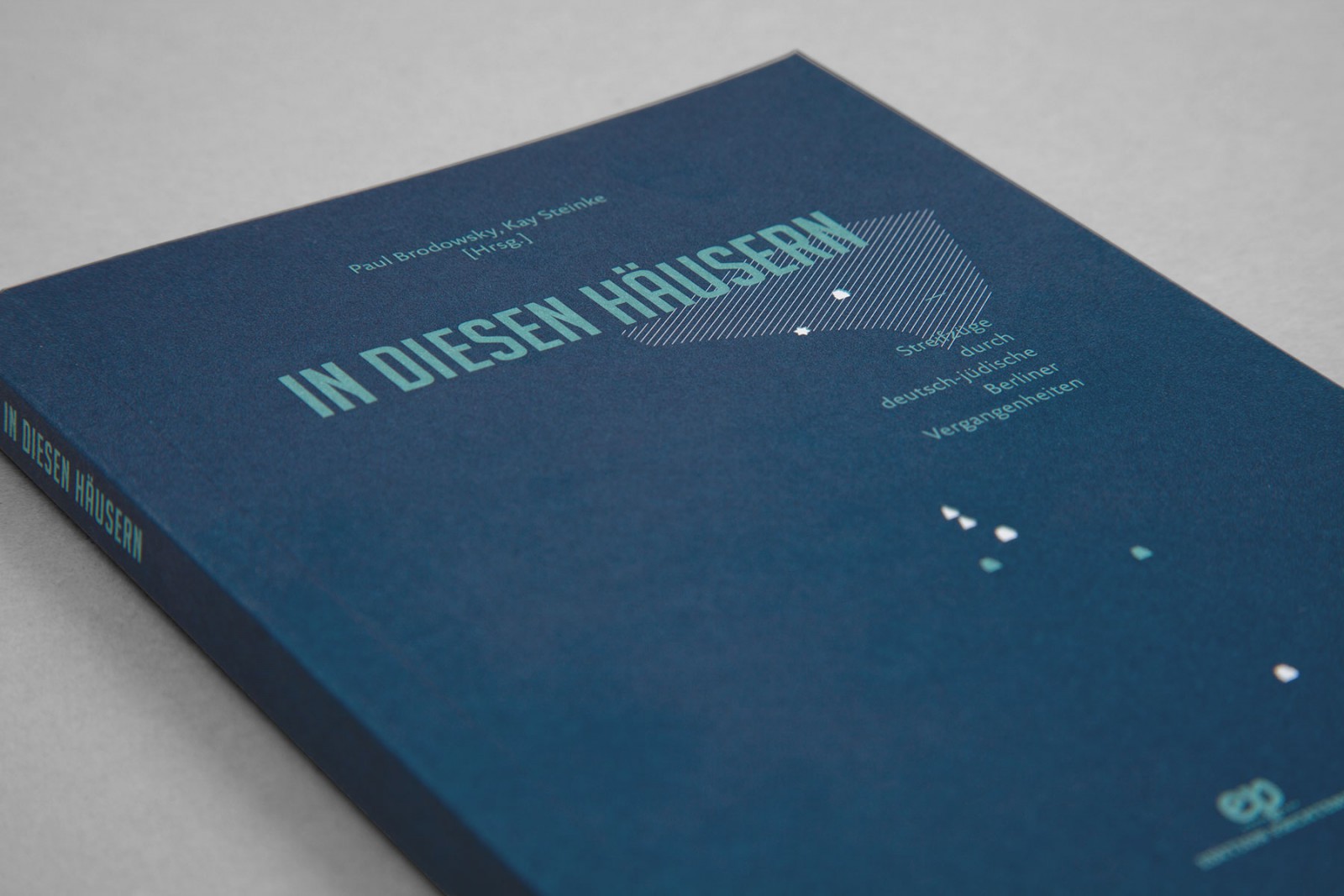 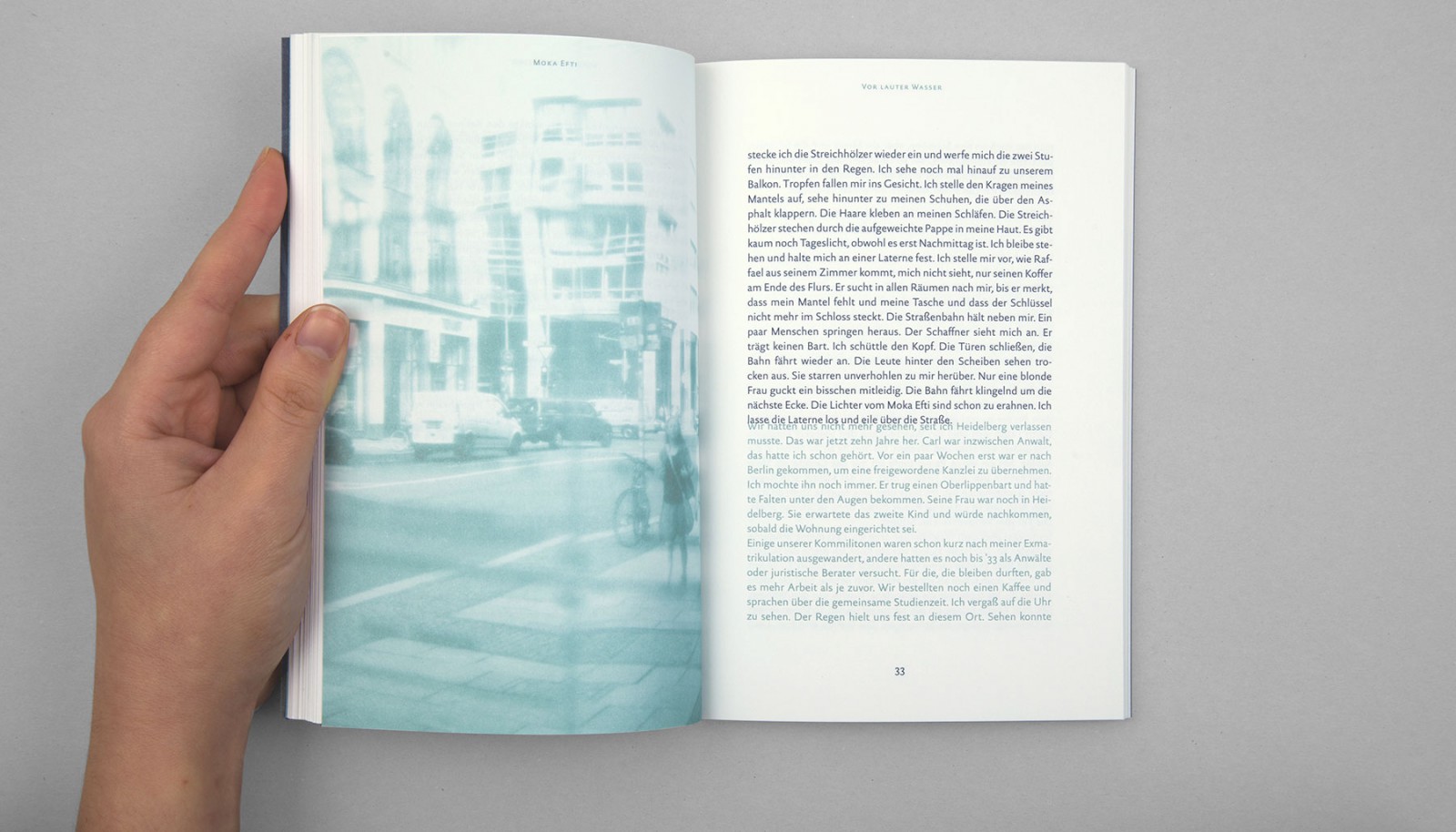 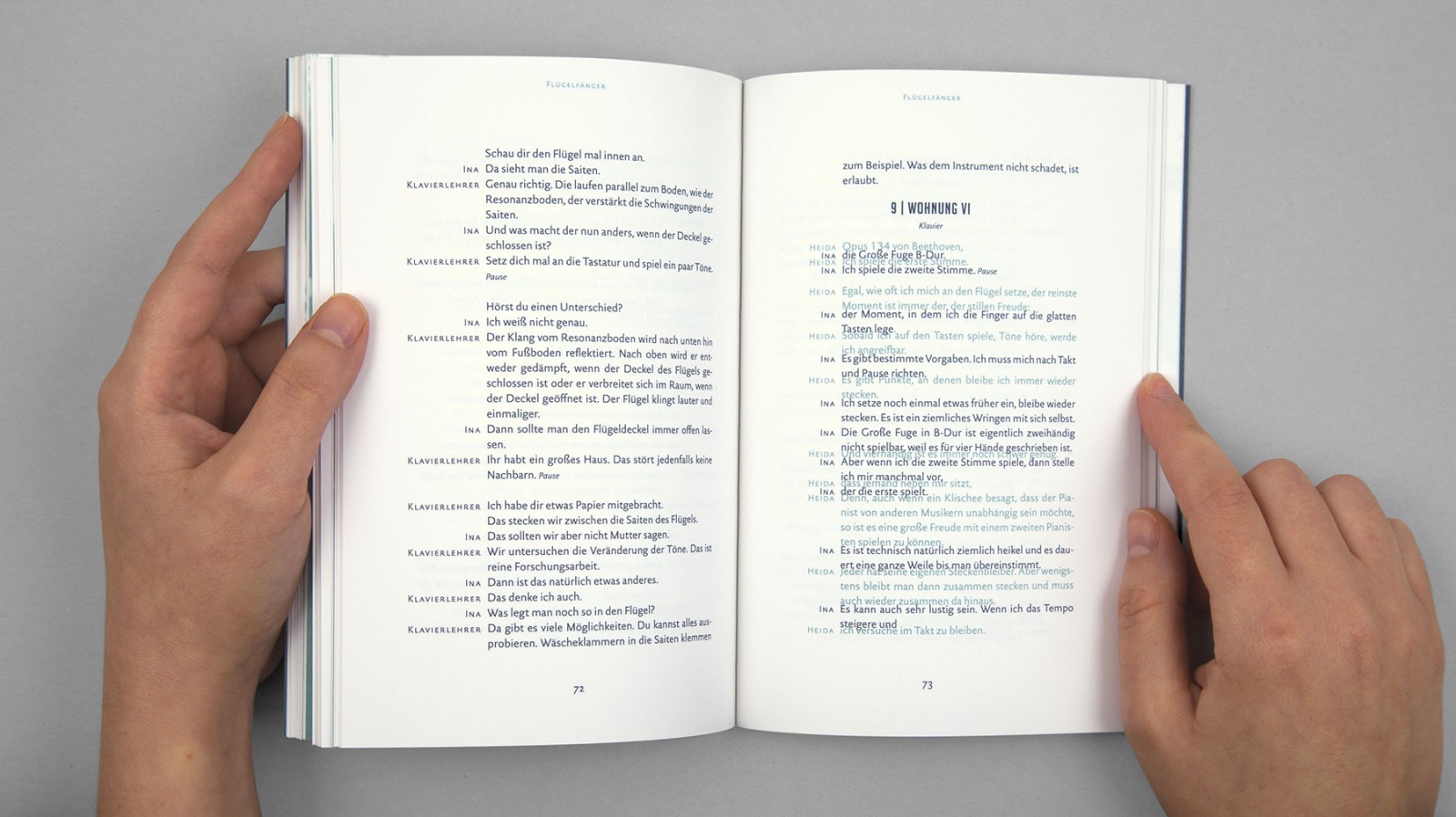 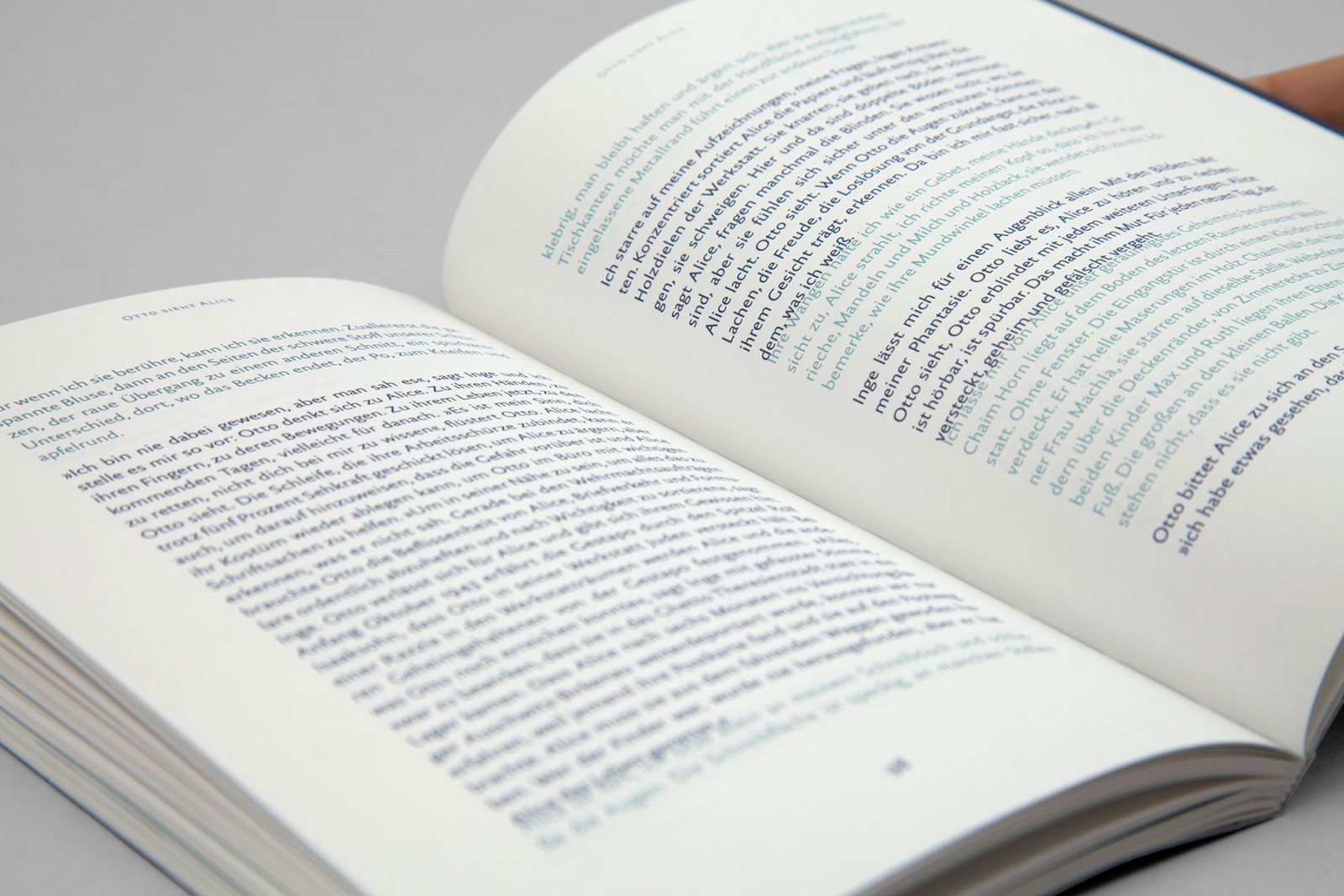 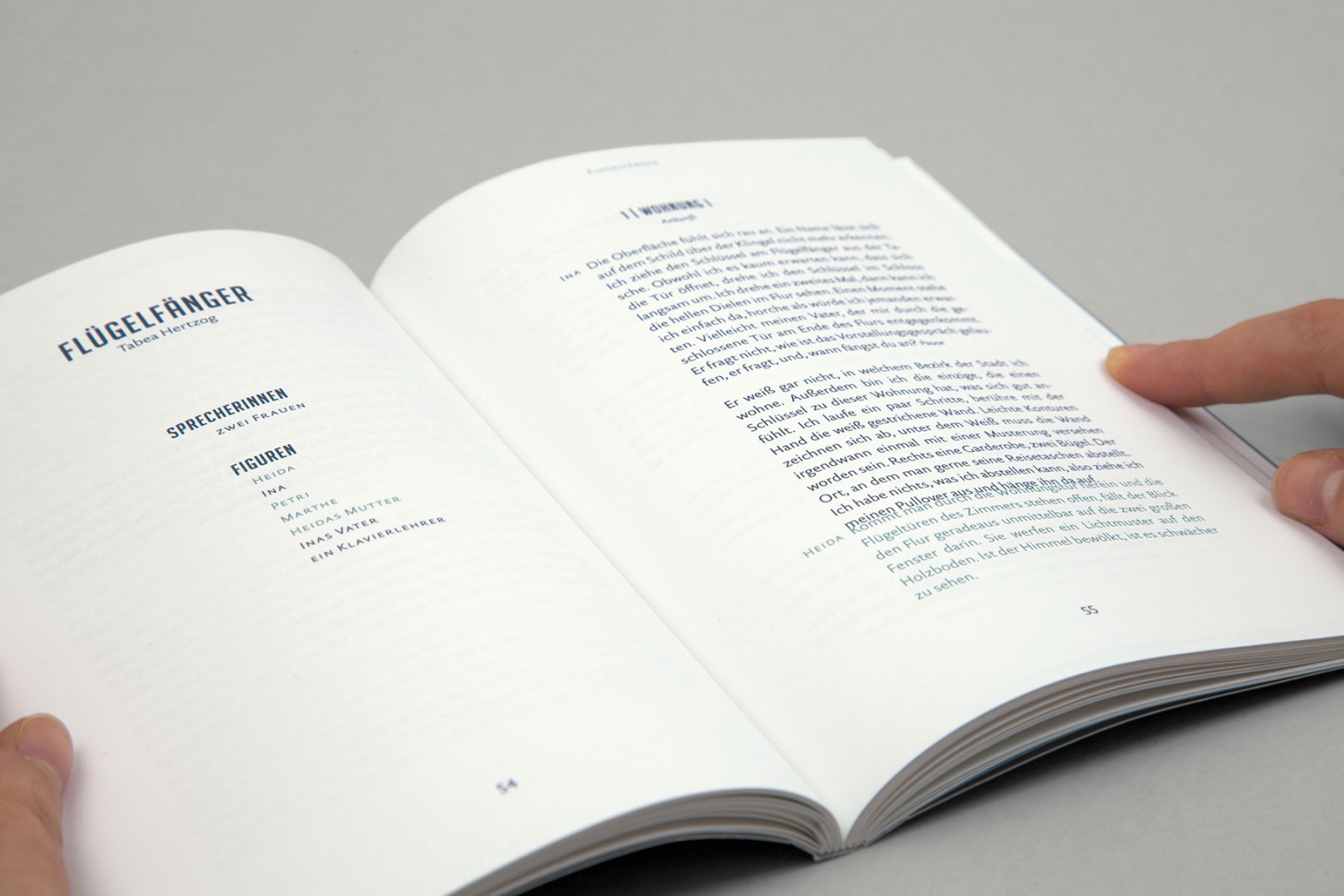 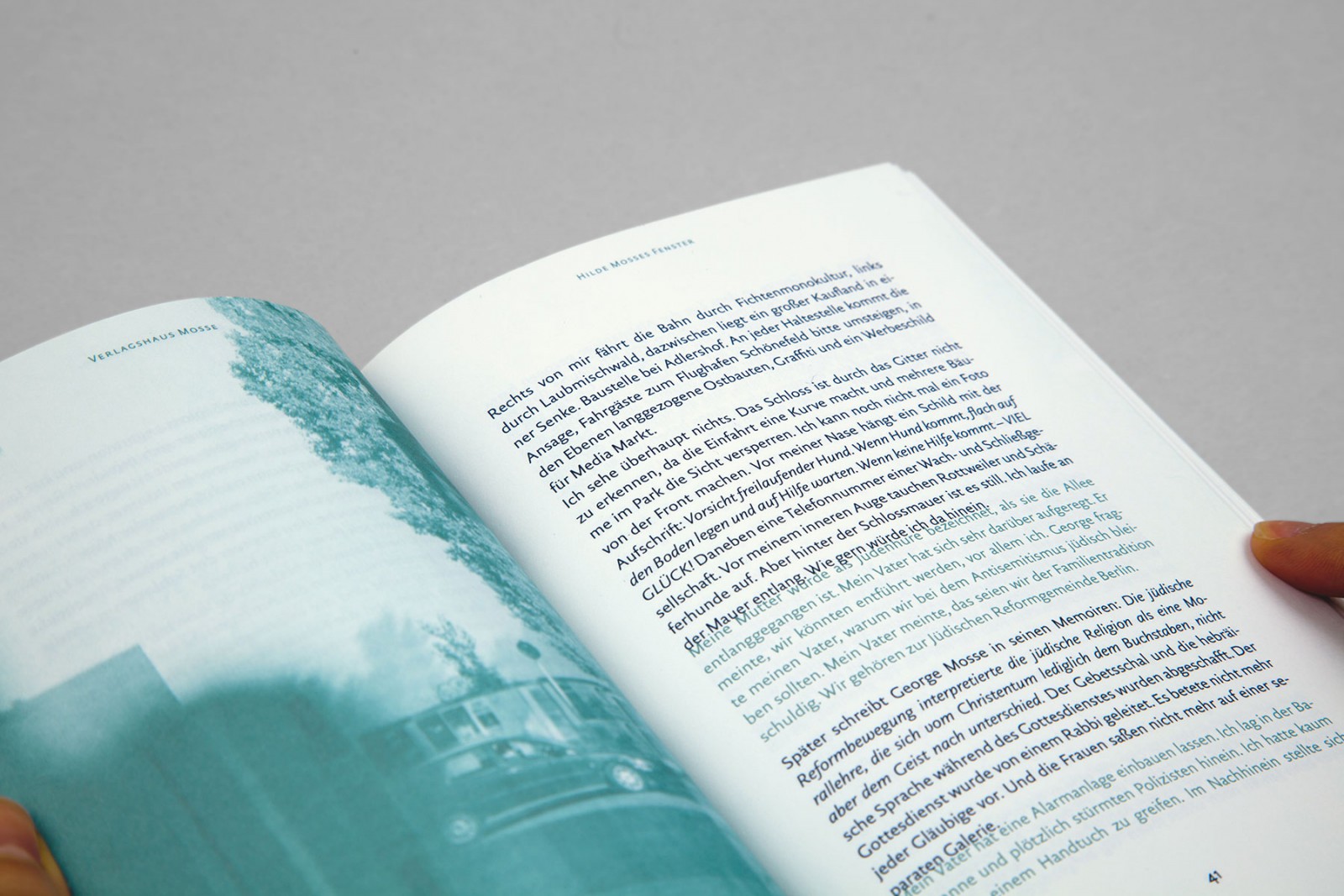 In diesen Häusern – Streifzüge durch deutsch-jüdische Berliner Vergangenheiten is a literary foray into the German-Jewish past of Berlin. The book was released for the tenth anniversary of the Jewish Museum in Berlin. We cooperated with the creative writing and cultural journalism program at the university of Hildesheim and the Leo Baeck Institute New York on this project.

“Six houses in Berlin. People lived here. A magician, a graphic designer, a pianist, a publishing family. They had to leave Germany because of their Jewish ancestry. Seventy years later, six young authors approach the fates of these people. They let dispersed and forgotten histories resurface in the present with the help of historical documents from the Leo Baeck Institute.“ Paul Brodowsky, Kay Steinke (Hrsg.)

The design incorporates the idea of literary archeology. The Berlin of the 1930s and the present time are juxtaposed through storytelling and graphic design.
125 x 180 mm, 112 pages, Published by Edition Paechterhaus.