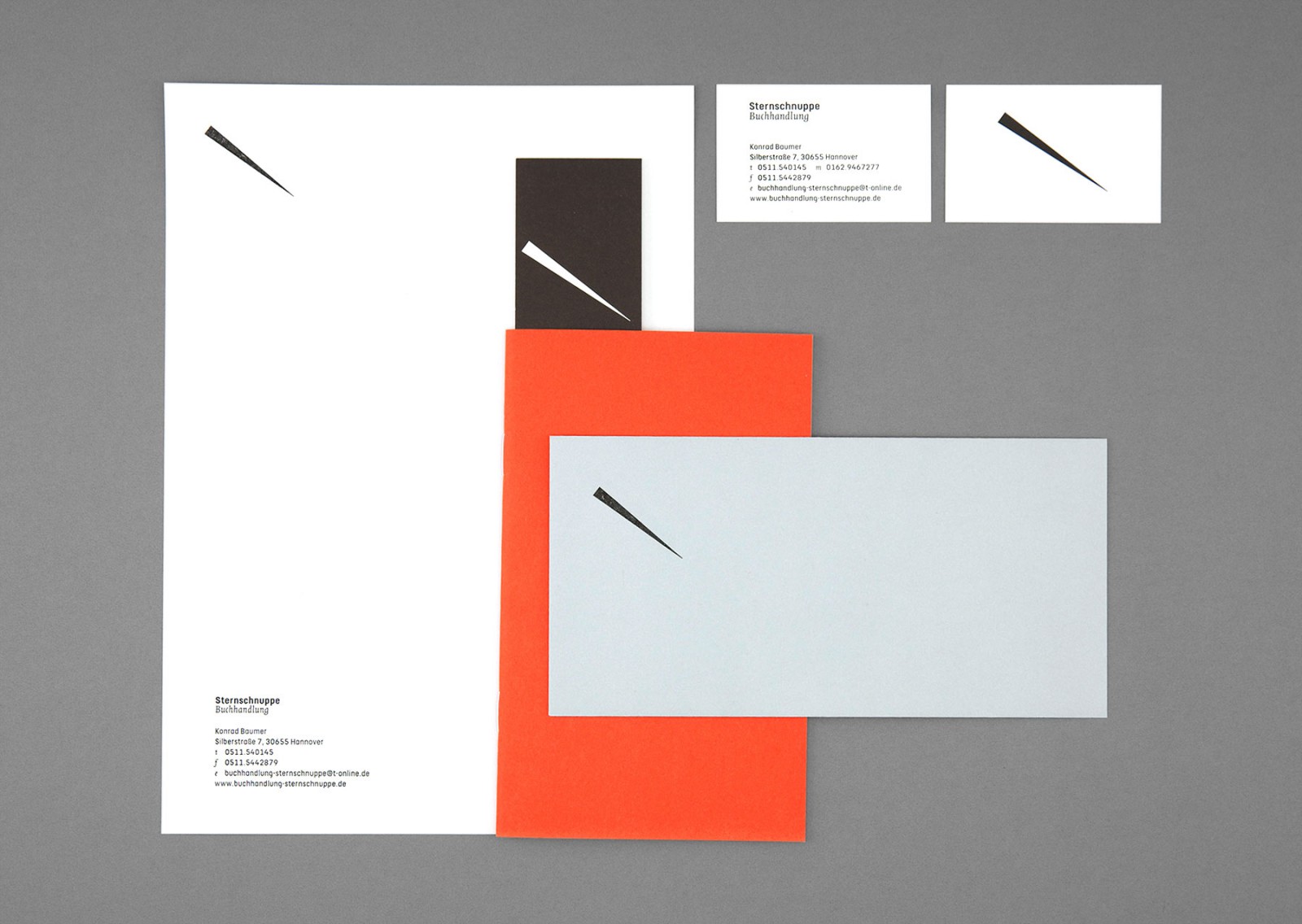 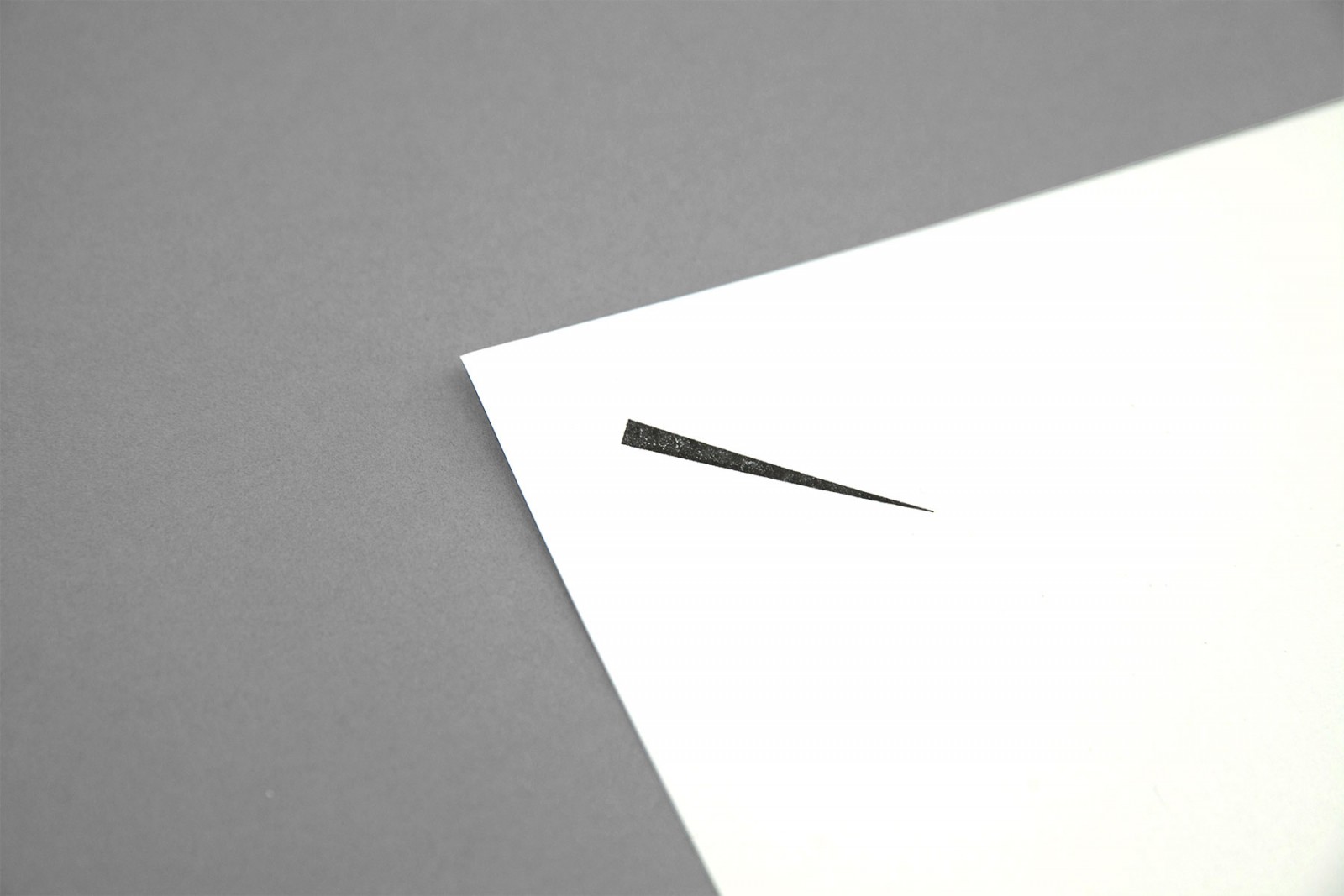 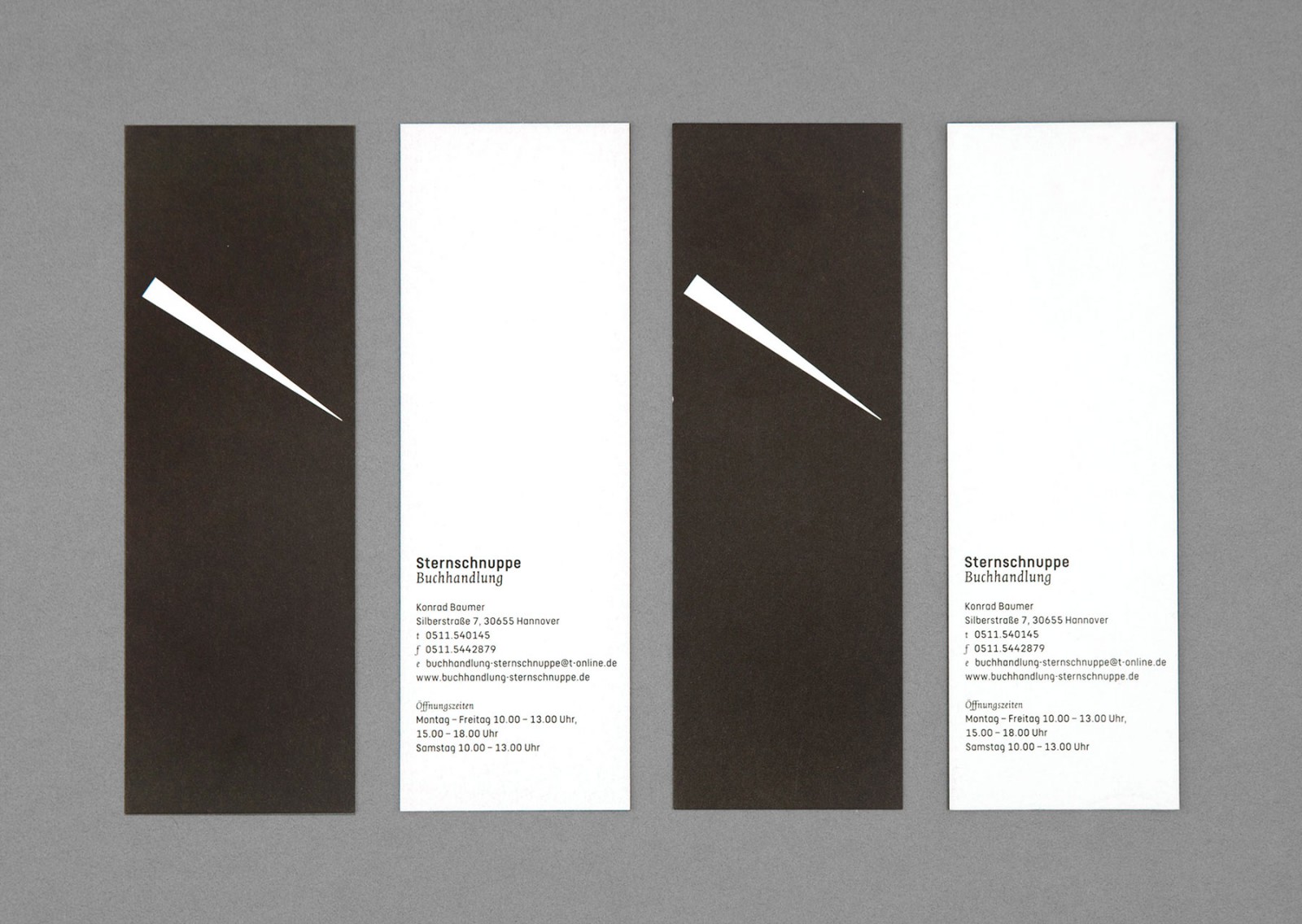 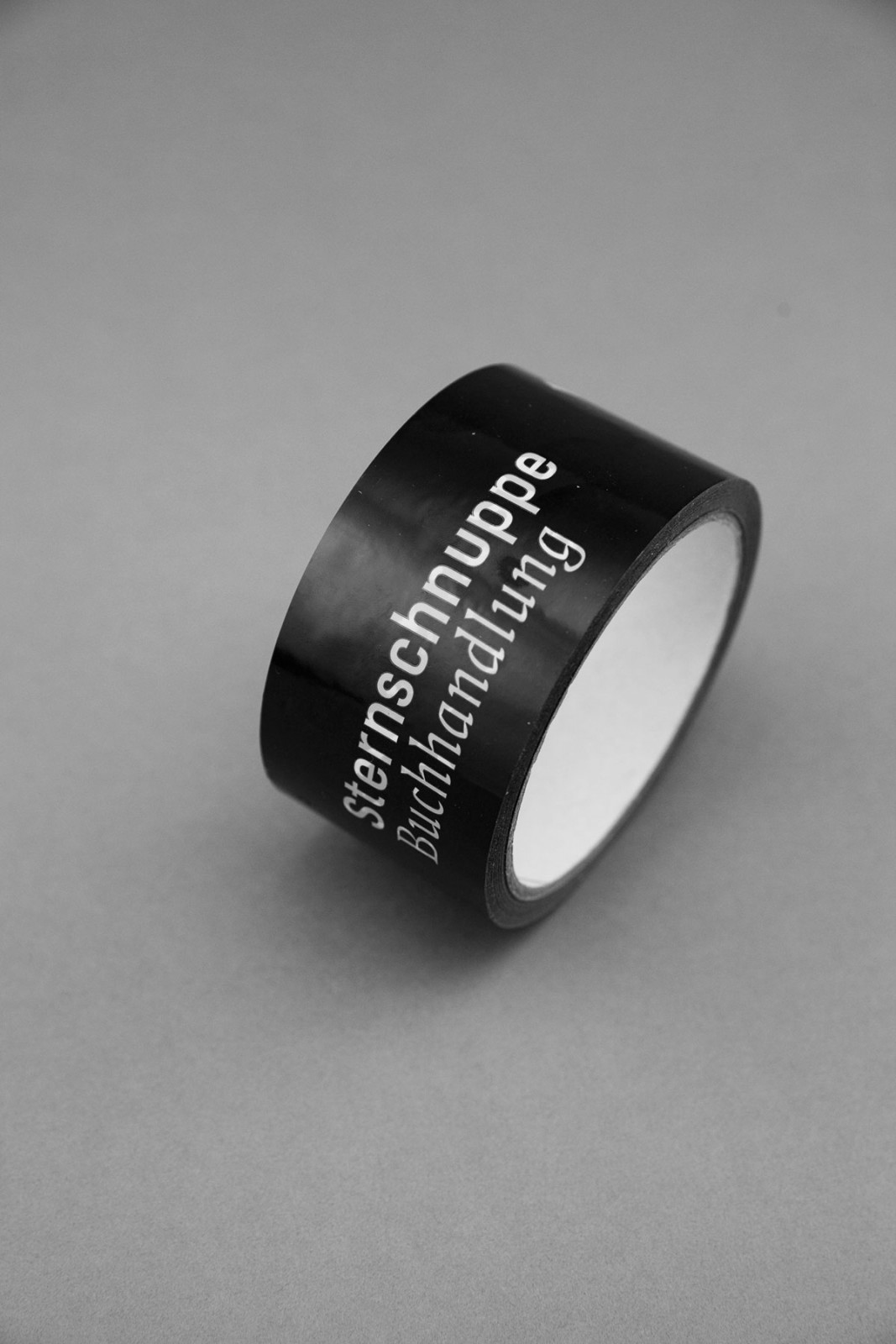 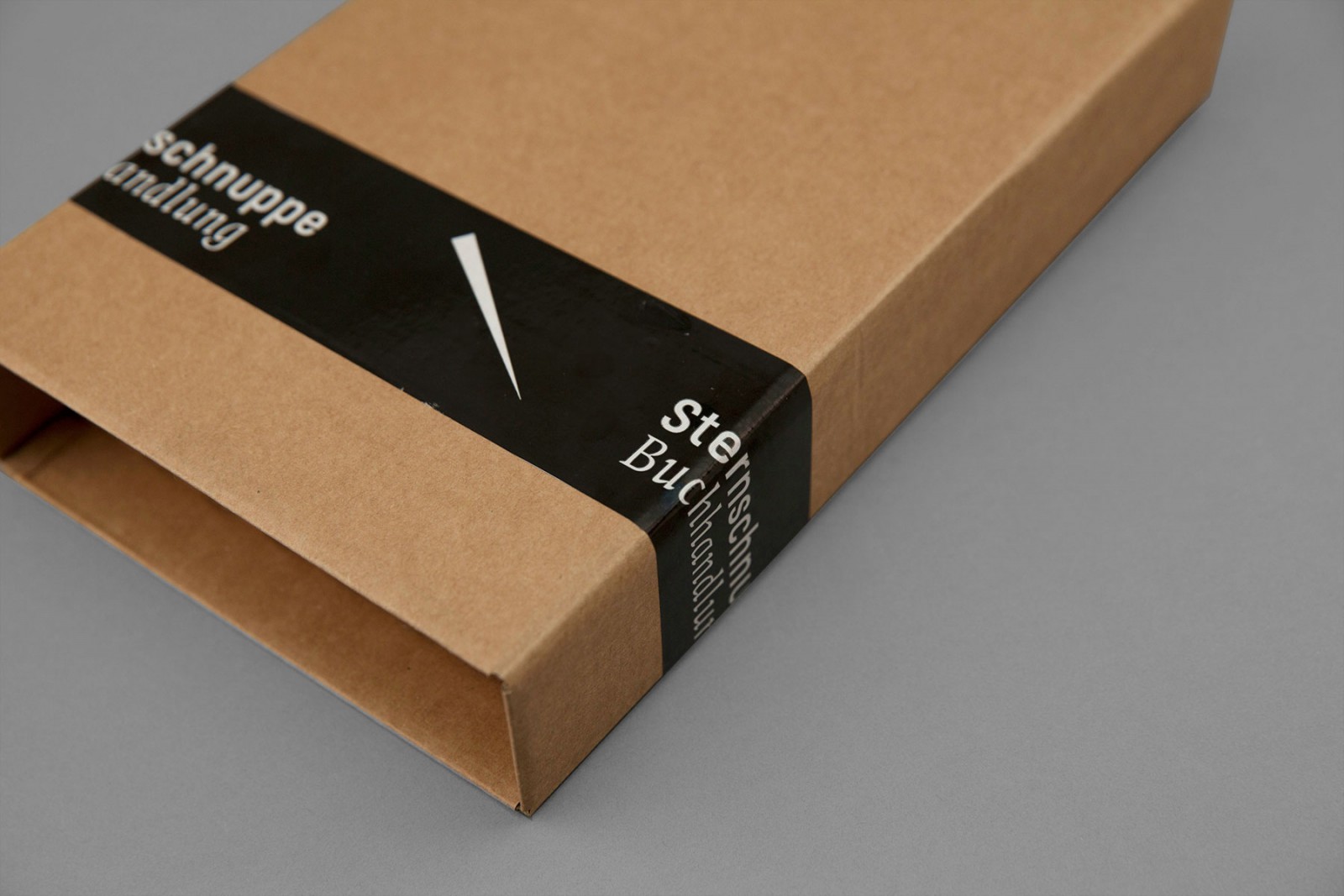 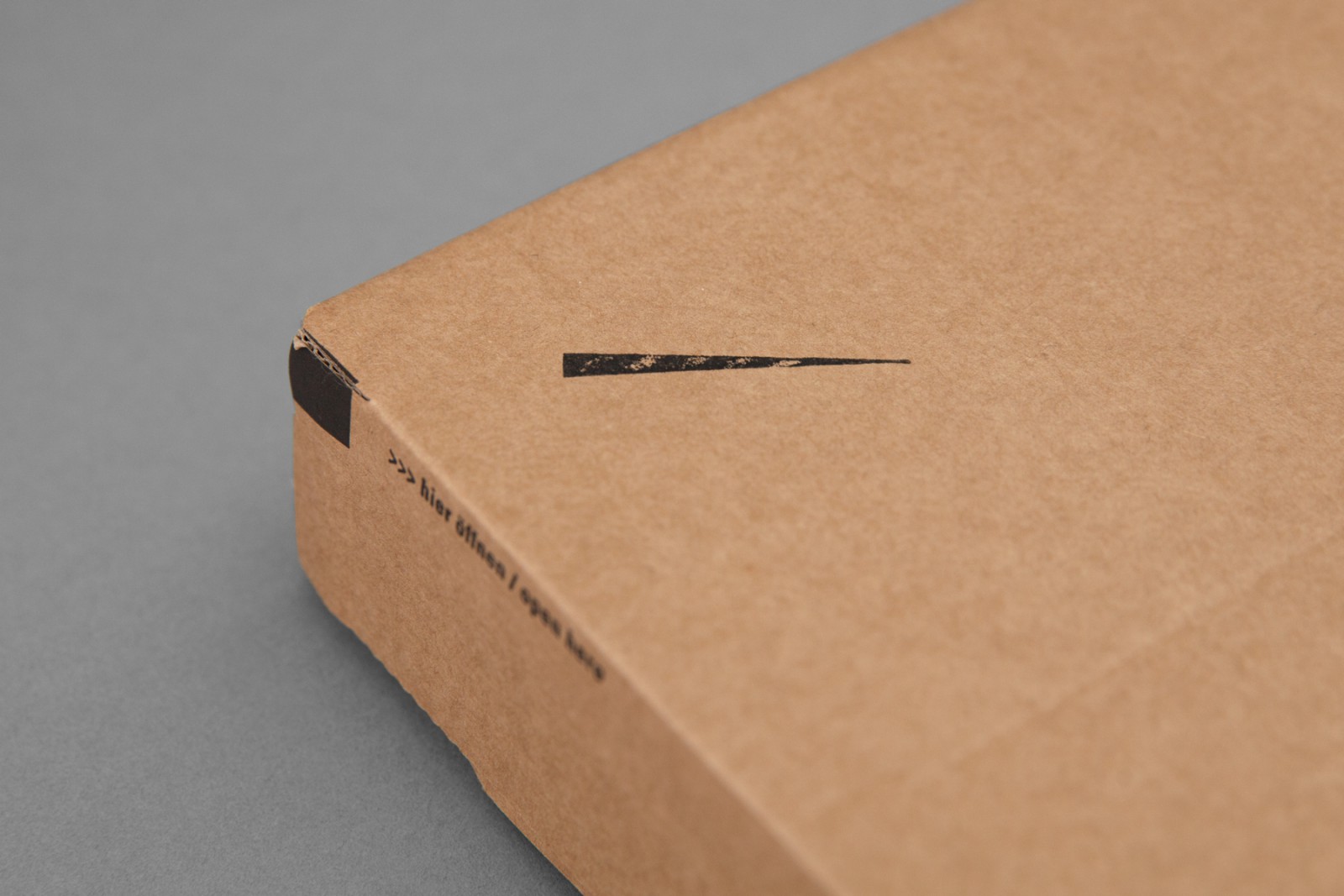 The bookstore Sternschnuppe (shooting star) was symbolically given to its new owner after 20 years of the previous ownership during the Leipzig book fair in 2016.
The store is nationally known for its selection of books in the sector of the promotion of reading skills and has focused on children’s and young adult literature.
The new ownership manifests itself in the visual representation of the store as well as in its concept. The store expanded beyond the focus on children’s and young adult literature to include selected works of classical fiction.
In 2016, ItYt reworked and revised the corporate design of the bookstore. The word mark consists of two fonts in combination with an abstract representation of a shooting star, which references punctuation marks. The logo is set in black and the design evokes the world of books. The combination of the two fonts hints at the broad spectrum of the bookstore, which includes classical literature as well as books for children and young adults.